What are you looking for?

Tell us what you're looking for...
Want to Run Your Own
My Guide Website?
Find Out More

The Red Sea provides a myriad of activities from diving, snorkelling and watersports

Egypt – The very essence of the word conjures up imagines of Pharaohs and pyramids; but

Egypt is a country of great diversity offering a kaleidoscope of culture, climates, and color

from temperate Mediterranean towns, cities rich in history, and desert interiors. This is Egypt;

a vast country with a plethora of places of interest and leisure. This is why Egypt is a great

holiday destination. There is something for everyone; the country is full of things to do and

To have an idea Egypt covers an area of 1,001,450km and is divided up into various zones.

Although the country is vast, it is relatively easy to move around and visit the different areas

due to the comprehensive internal flight service from Egypt Air, and the road network with

Cairo the capital is a buzz of mixed culture, rich in history, and a hybrid of past and present.

It is an all out sensory experience and something which shouldn’t be missed. The city is

inspiring Giza Pyramids and Sphinx. Another must see is the Egyptian Museum full of

Other great places of interest is the Citadel in Islamic Cairo, the Nilometre, Al-Azhar Mosque

one of the pillars of Islamic thought and home to the world's oldest university, and Ibn Tulun

the oldest and possibly the most beautiful mosque. Alternatively there are 100 more things

to d; shopping, eating, nightlife, and Nile cruises to name a few. 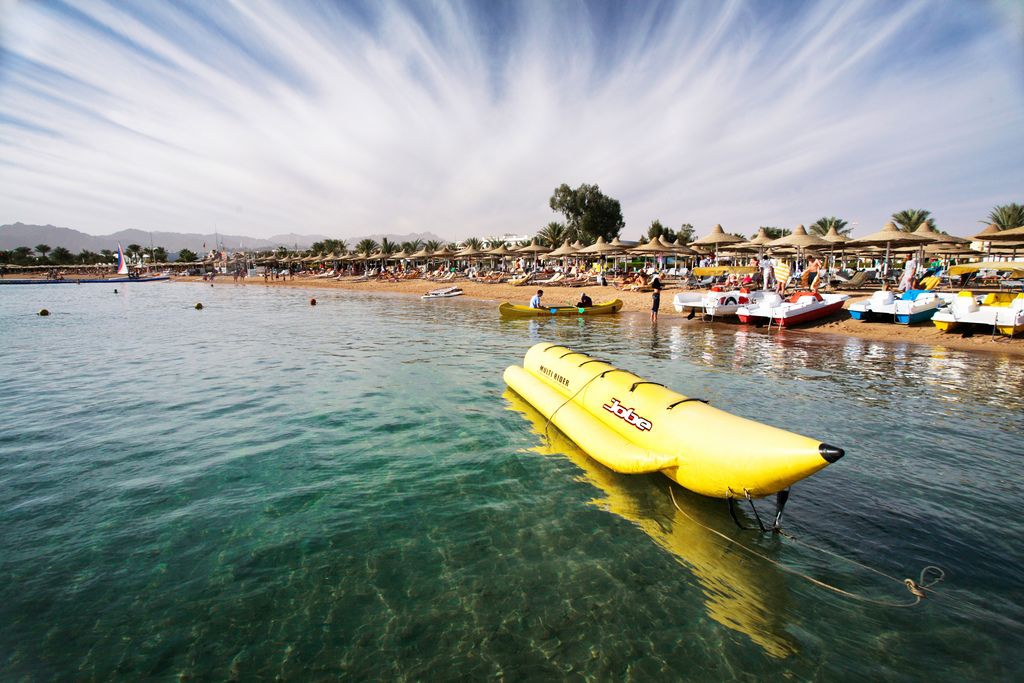 Alexandria is named after Alexander the Great and is Egypt's 2nd largest city, set on the shores of the

Mediterranean. The climate is temperate with beautiful turquoise seas and white sand

beaches. Two great attractions are the Lighthouse of Alexandria (Pharos) and the Library the

constructed in honour of the Emperor Diocletian in AD 297, and the Roman Theatre.

Mediterranean coast. This area is busy and vibrant in the summer months when most of the

Caireans escape to the cooler climes from the city’s heat. Marsa Matruh is 240km west from

Alexandria and has beautiful unspoilt beaches.

Southwest and situated in the Western Desert is the isolated oasis town of Siwa. Although

remote many people choose to visit it as the town and Berber people have a special appeal,

world. Siwa Oasis is a vast region of date palms and olive trees extending over the horizon,

with villages and a central lake. Visit the natural hot springs of Cleopatra's Bath and Gebel el

Mawta, go on a 4x4 adventure to Bir Wahid, or try sand boarding on the enormous rolling

Further south on the Red Sea coast is the sprawling holiday resort of Hurghada. This main

the south of Safaga, El Quesier, and Makadi Bay, and to the North the purpose built

upmarket town and resort El Gouna. The main attraction is the Red Sea which provides a

myriad of activities, from diving, snorkelling and watersports. This is a great place to get

holiday destinations in Egypt, popular with wind surfers, kite surfers, and divers. Although the

opening of the International Airport. Diving is fairly advanced drift diving and not for the

inexperienced. You can also visit the Emerald Mines and the Temple of Seti I. 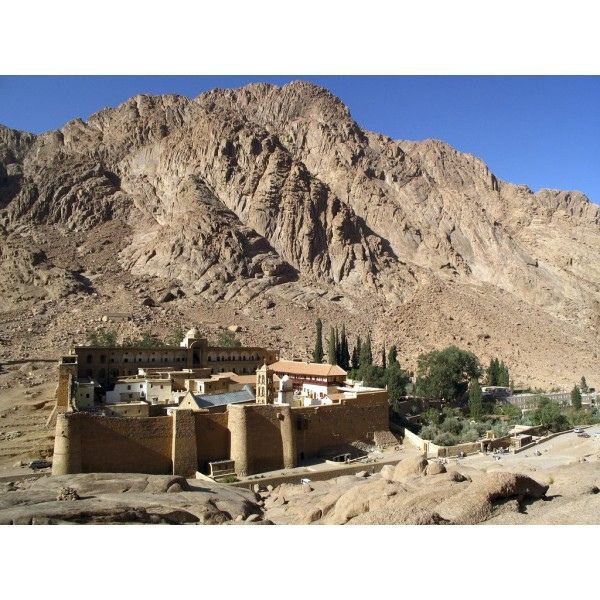 For a holiday immersed in ancient times, the premiere place to visit is Luxor, Aswan,

and Abul Simel. These three areas are linked by the river Nile which makes a Nile Cruise

the ultimate archeologist adventure. Luxor has a lot offer any visitor, from vast temples, to

the East Bank town the Luxor Temple and the Temple of Karnak. The West Bank you can

Queens and Hepshatsut's temple. At sunset take a felcucca trip or pop into the imperial

around the gardens or enjoy cocktails in the colonial bar.

temples along the Nile at Edfu, Esna, Komombo. The cruise normally takes 2-3 days.

Aswan is divided into three areas; the East bank, West Bank, and Islands. The area is

by Lake Nasser. Visit the Nubian Museum and the unfinished Obelisk. Enjoy a felcucca

ride to Sehel Island well known for its excellent beaded jewelry. Ferry across to

Elephantine Island and visit the local Nubian villages of Siou and Koti, the famous

Nilometers and the Temples of Sati, Khnum and Pepinakht-Heqaib. Afterwards go to

gardens amidst the Nile. Other attractions in the Awan area are the West Bank, the High

Dam, the Philae Temple and the Kalabsha Temple. 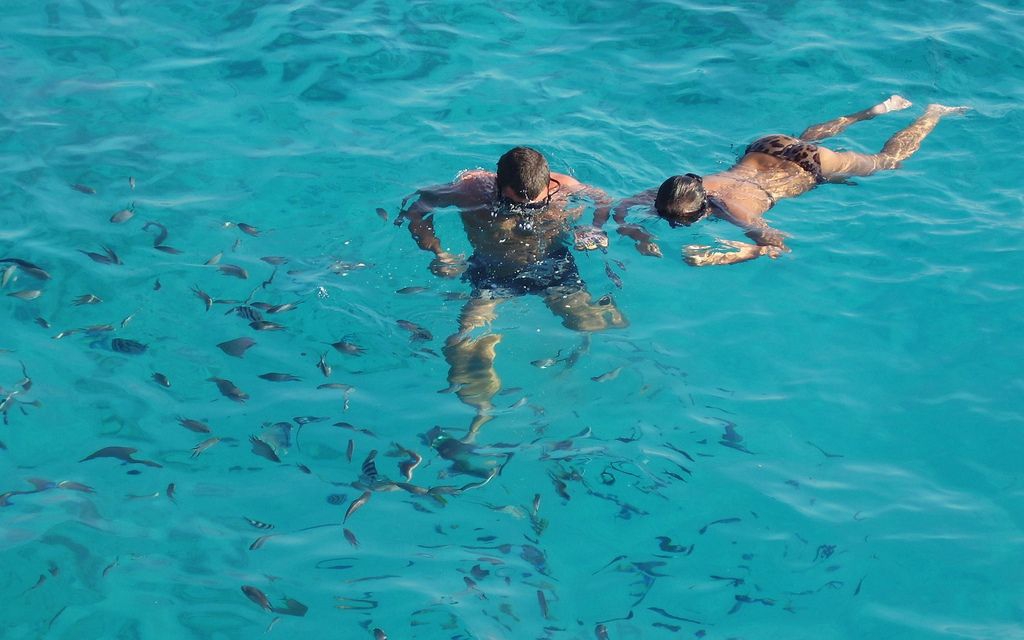 A short flight further South takes you to the remote and unforgettable destination of Abu Simbel.

rescue plan, as Abu Simbel is home to a complex of temples dedicated to the Pharaoh

Ramesses II. Each temple was carefully moved and reassembled before the water rose. The

inner sanctum would light up twice a year; on the anniversary of Ramesses II rise to the

throne, and on his birthday. At sunrise the light illuminates the statues of Ramesses, Ra and

Another unique destination in Egypt is the Sinai Peninsular. This triangle of land bridges the

Sinai, the site of the biblical burning bush and where Moses was lost for 40 years, the National

parks and protectorates, and the indigenous Bedouin culture.

Egypt is a land of diversity with a range of leisure activities, cultural interests, and

historical and religious tours to suit any age or taste. There is something for everyone