Filter Things to do by Type 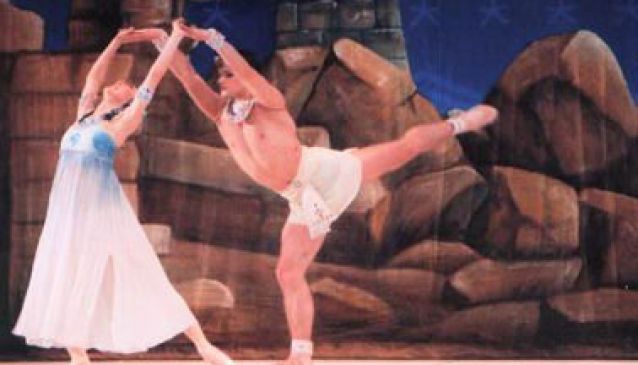 Are you a business owner in Cairo?

Promote your business 365 days a year with the #1 Guide to Cairo.

It was established in 1988 with the inauguration of the new Cairo Opera House. Its goal is to promote the arts of music and dance and to preserve and renew traditional Arab music. In order to be more than just a place where music and art are performed the National Cultural Centre wants to give space to learning and inspiration, to the exchange of ideas, the respect of a common cultural heritage, and a shared passion for the arts. It encourages interest for music and art in the younger generation by offering ballet, voice or instrumental classes for talented children or youths.

Performances of ballet, operatic or symphonic works are staged with Egyptian companies or in cooperation with foreign ensembles or soloists. Seminars and cultural conferences covering a wide range of artistic and intellectual issues are held regularly.

Opera House companies are frequently sent on tours to different Egyptian governorates to give the people in urban areas the chance to see national and international art performances.

In March 1985, Former President Mubarak laid the first corner stone of the new Cairo Opera House which was to be built with the support of JICA, the Japan International Cooperation Agency. Careful planning by the Ministry of Culture in Cairo and the JICA produced a design suggestive of traditional Islamic architecture and blending in harmoniously with the surrounding buildings.

In October 1988,Former President Mubarak and His Highness, Prince Tomohito of Mikasa, the younger brother of the Japanese Emperor, inaugurated the National Cultural Centre “Cairo Opera House” in a remarkable ceremony. It was the first time for Japan to stage a Kabuki show, a traditional popular drama with singing and dancing, in Africa or the Arab World.

Thus, the joint efforts of Japan and Egypt have given rise to a unique landmark of aesthetic and cultural interest.