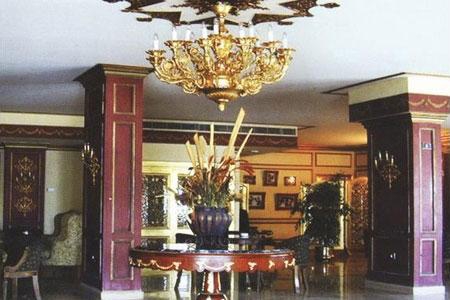 The Om Kolthoom Hotel is a four-star property located in downtown Cairo, on the site of the former Om Kolthoom villa, overlooking the Nile River. Om Kolthoom was a popular Egyptian singer from the 1920s to the early 1950s, and the hotel tries to evoke that era of history. The lobby has an inlaid marble floor, intricate carved wood screens, and a crystal chandelier, with an exotic, elegant ambience

All of our providers offer 24/7 support

Create & Share your own Guide to Cairo with friends and family!

Add your recommended places to visit by browsing the website and pressing the icon.

We Are Part of the My Guide Network!